Our walking tours in Tuscany take inspiration from the guidebook The Cities and Cemeteries of Etruria written in 1842 by George Dennis. Dennis was a typical British explorer who took detailed notes and drawings, many of which are still used as reference in the study of Etruscan culture. His guidebook has remained relevant because little has changed since it was published over a century and a half ago: “In a country almost depopulated by malaria, inhabited only by shepherds and husbandmen, the most striking monuments may have remained unnoticed for a long time”. Malaria was eradicated in the 20th century and the economy has diversified, but the beauty of the Etruscan roads remains unchanged. 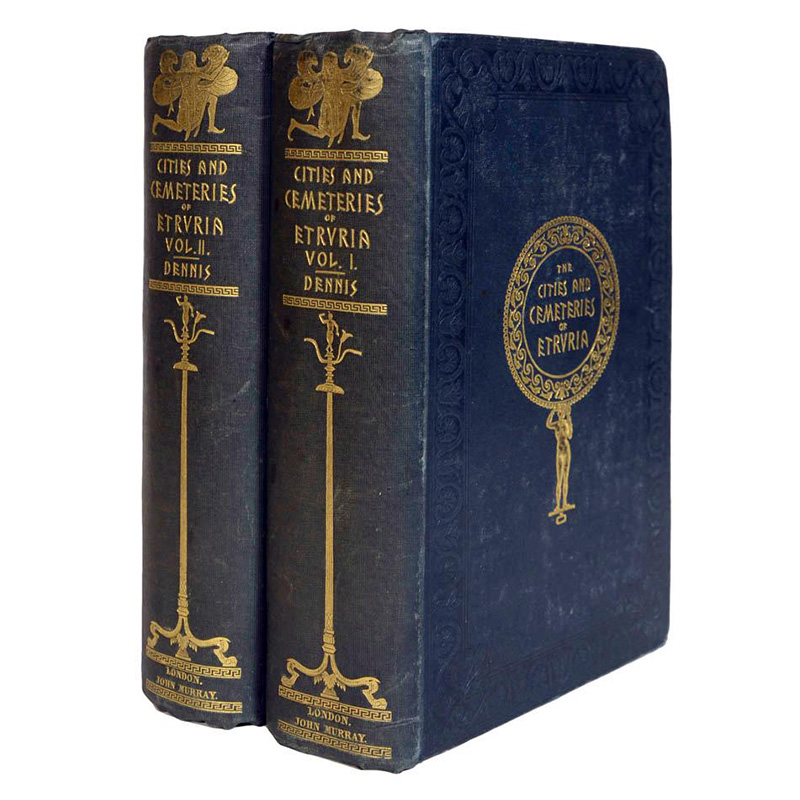 What has changed since XIX century is the interest in antiquities. When George Dennis made enquiries, the locals replied, “Antiquities!  Che roba è? What are they?” (Nobody had ever heard of such things in Capalbio).

Tuscany off the beaten track is full of surprises. Denis wrote, “Orbetello presents a threatening front to the visitor. A strong line of fortification crosses the sandy isthmus, principally the works of Spaniards… but its chief strength lies in its position in the midst of the wide lagoon protected from all attacks by sea, a position singularly like that of a number of areas in Mexico”.

With the town of Orbetello behind us, we face “…the vast double-peaked mass of Monte Argentario, the natural Gibraltar of Tuscany, that overshadows everything, lying like a majestic vessel near the shore.” 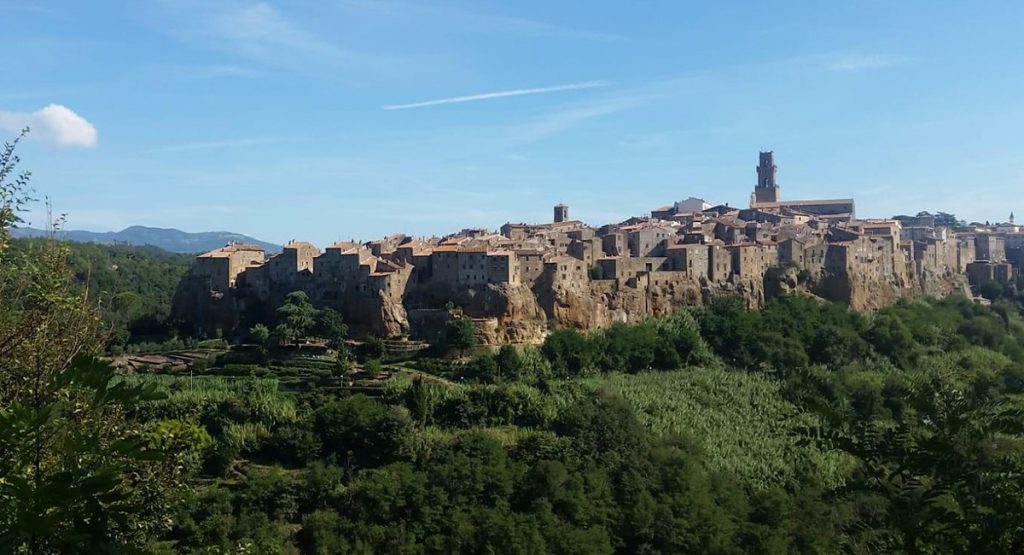 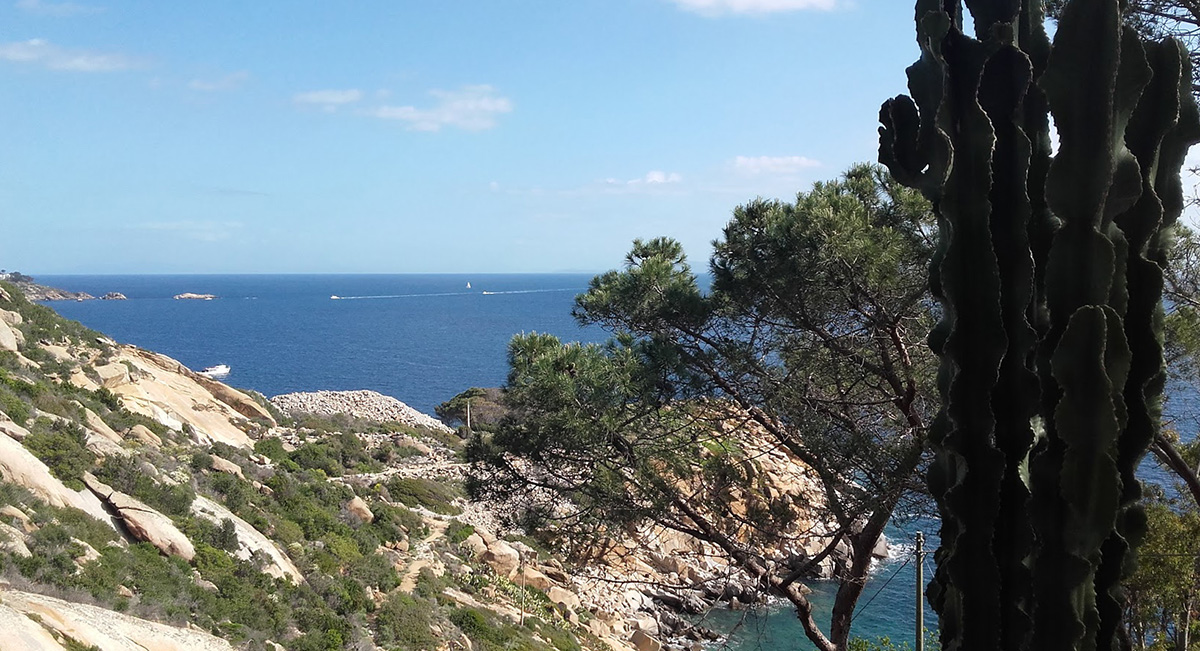 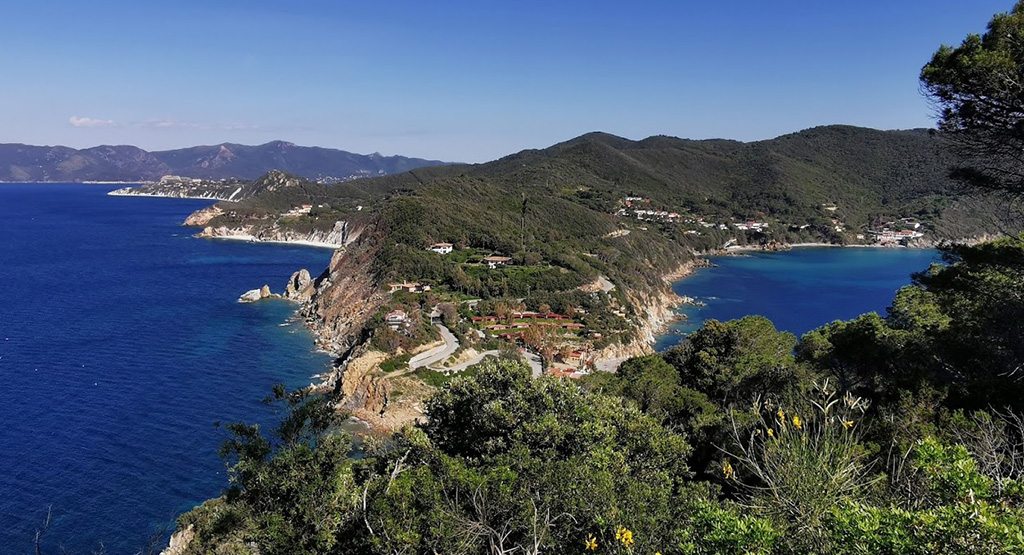