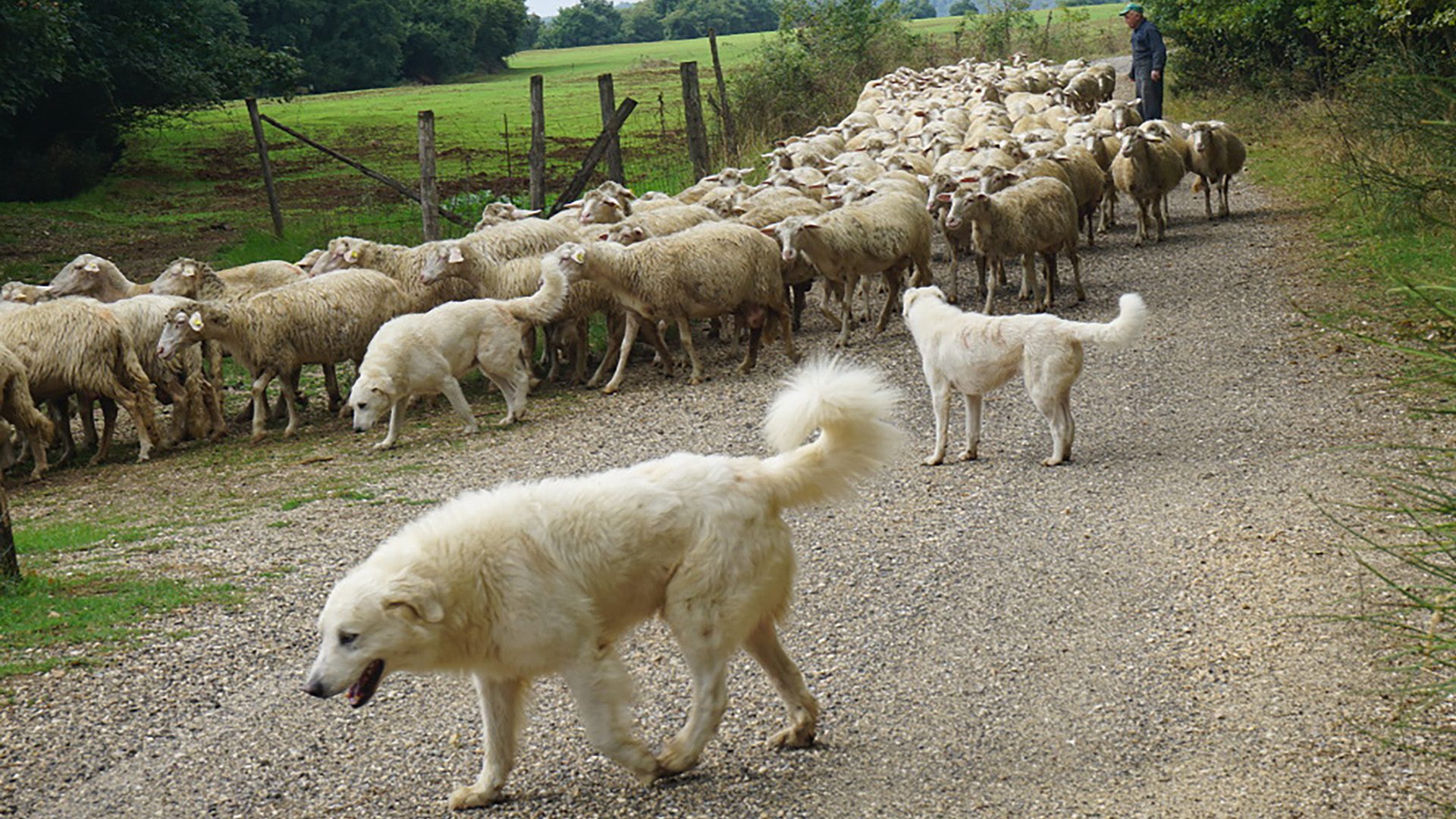 This is THE place of our hiking in the South of Tuscany from Pitigliano to the Mediterranean Sea. “Vie Cave (vee-ah cavay, meaning cave roads) are cut by Etruscan (VII Century B.C)  hand tools into the mile-high tuff stone (tuff or tufa are layers of solidified ash from volcanic eruptions) of the Maremma area of southern Tuscany”.  This is how Nick Hunts described in The Guardian this tour.

They are cut into the tuff to a depth of 30 meters or more. Some are fairly wide and could have handled small carts while others are very narrow and could only be used for human and animal transport, such as pack animals, as donkeys are still used in Italy today. The Vie Cave also incorporates both Pagan and Christian sites and a necropolis.

Many ponder how and why the Etruscans carved out these amazing subterranean roads. There are several theories: Hidden roads to protect from bandits, a primitive method of moving water from the high plateaus to the valleys, Protection from invading armies, Ceremonial paths leading to ancient sites of Pagan religious importance, Paths leading to burial grounds, Roads for transport and trade between settlements, Pathways for shepherds leading their cattle to the rivers.

The vie cave roads radiate like a messy spider web from the towns of Pitigliano, Sovana, and Sorano. Some of the roads have more modern sacred Christian images, carved symbols, and shrines that were installed to protect against evil Pagan spirits. You will also find ancient tombs. Some paths are green and lush, while others are rocky havens of moss and lichen.

Don’t miss the May edition! We have already received a number of enquiries. Take a look at the Hidden Tuscany page for details.

No payments are needed at this stage. We will get back to you as soon as the minimum number of participants has been reached, and will be happy to answer any questions you might have about hiking in the South of Tuscany.

If you enjoy island hopping and are fascinated by volcanoes, join the next WalkItaly tour to the Aeolian Islands!
21/10/2020